Gay sexual inter-courses can be sometimes fucked up. Everyone has a role that he enjoys. Some of us like to fuck, others like to get fucked. Some of us don’t mind both. Some do mind both.

When you’re having sex, with a random non significant guy, that doesn’t seem like a problem at all. You just get over it.

You know you’re top, you’re sure about it, you tried bottoming and it didn’t cling a bell.

When emotions get involved, you do it soft, with no penetration for several times, you enjoy it, yet then what?!

He wants to love you. More. He wants to totally feel you. Well you want to feel him too….

Well it’s not a big deal if you get fucked, you’re not the type to relate it to machismo. Neither he is.

Yet between your feelings, and his, getting fucked seems for both of you a fake act, that each one to do it will feel doing it for the other one. Well yeah you’re both not selfish. However, would you feel you’re loved while him fucking you?! Would he feel so while you’re fucking him?! Radically no.

All you both would feel, is that you’re both being not selfish to offer the other a one sided pleasure.

Then well if he accepts that, you don’t mind it. If you accept that, he wouldn’t mind it. Yet surely you both don’t accept it!

But when you’re both sincere about your emotions, and don’t wanna intimidate the other with your needs, you feel, as he does, you’re reaching a blocking wall.

You’re both tops, and dealing with a deep bottom situation.

Yeah well it happens. What else would happen?! You never know, he doesn’t know neither.

You both wanna just keep connection….

Until a break in the wall emerges…. 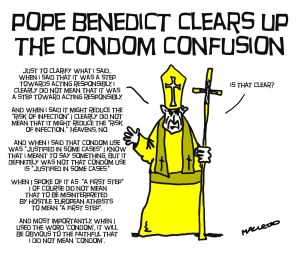